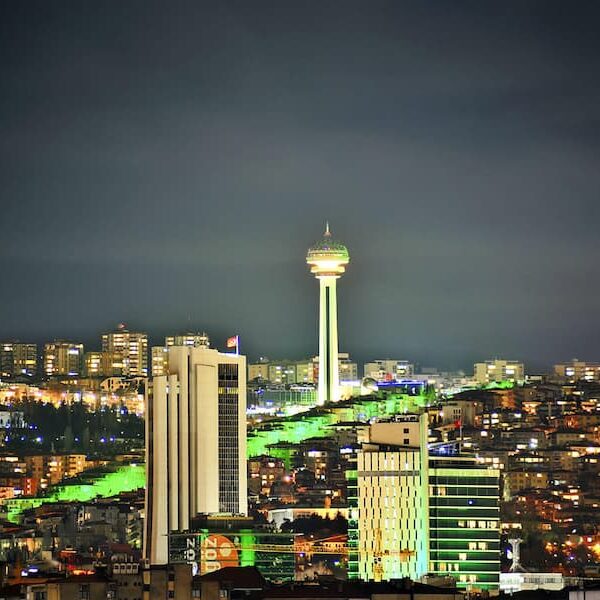 Ankara, the capital of Turkiye

Ankara is the second biggest city of Turkey with about 5 million population and also is the Capital. Ankara is like a middle way between Istanbul and Cappadocia.

We really recommend to stay over one night in Ankara, if you hit the roads in Turkey.

Sites to see in Ankara 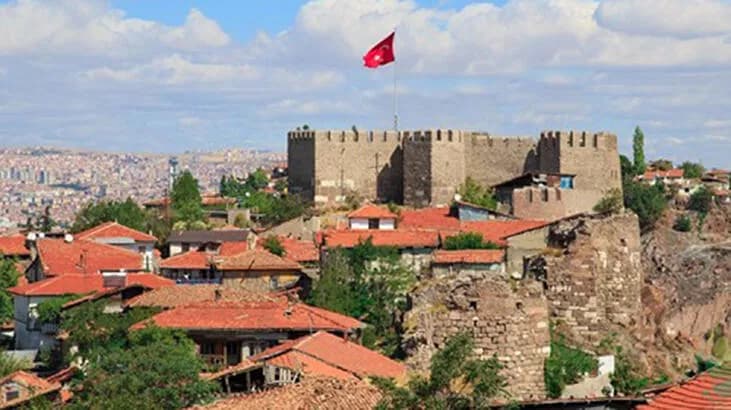 Ankara Castle is in the heart of the city. But, The exact date of construction is uncertain. Also, Two layer of walls are surrounding the castle site. Inner Line of walls were for separate the acropolis or administrational palace. Outer line of walls were like a shelter for the residents for protecting them from enemies.

Today, old Ottoman Style houses that are now souveniors shops or cafeterias. So, It overlooks the city and offers a great view. 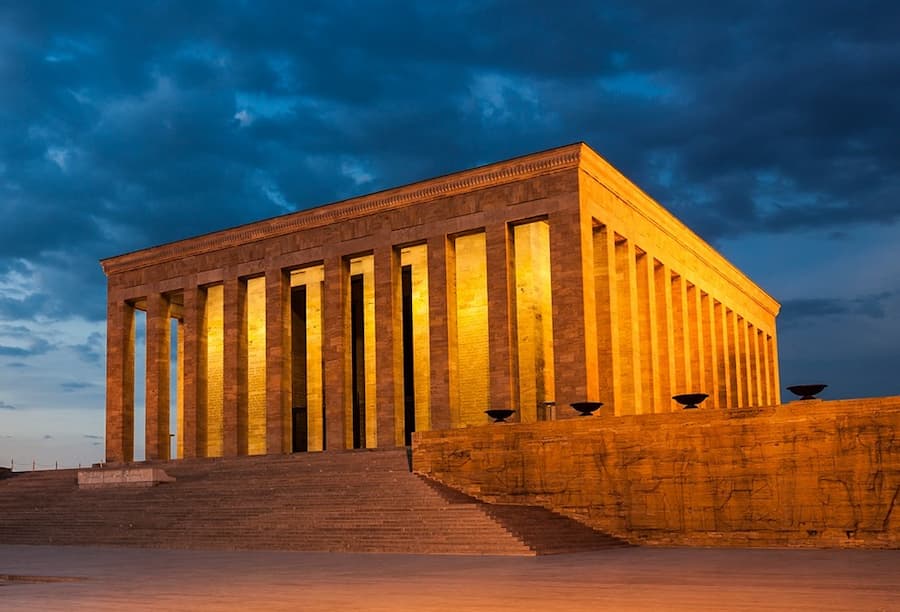 Anıtkabir is the mausoleum of Mustafa Kemal Atatürk, the leader of the Turkish War of Independence and the founder and the first President of the Republic of Turkiye.

There are four main parts to Anıtkabir: the Road of Lions, the Ceremonial Plaza, the Hall of Honor (location of Atatürk’s tomb) and the Peace Park that surrounds the monument. 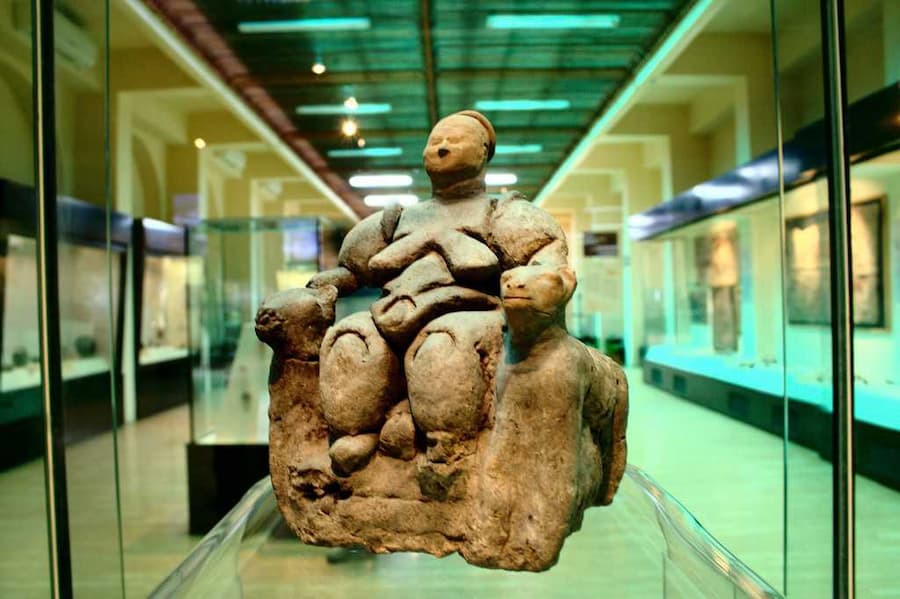 The exhibits of gold, silver, glass, marble and bronze works date back as far as the second half of the first millennium BC. In addition, The coin collections, with examples ranging from the first minted money to modern times, represent the museum’s rare cultural treasures.

Museum of Anatolian Civilizations reaching the present time with its historical buildings. Also, It was the “European Museum of the Year” in Switzerland on April 19, 1997.