Amasra is a small Black Sea port town in the Bartın Province, Turkey, formerly known as Amastris. The town is today much appreciated for its beaches and natural setting, which has made tourism the most important activity for its inhabitants. In 2010 the population was 6,500. Historical name of the town was Amastris. 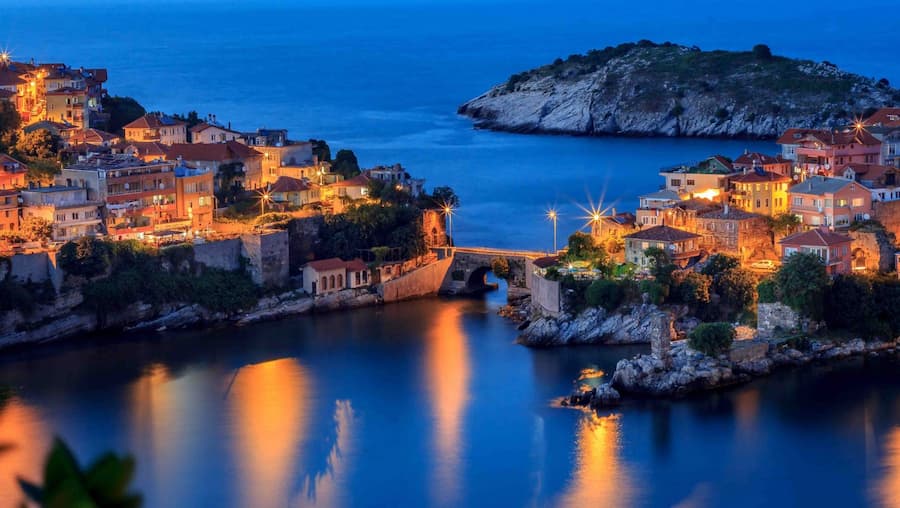 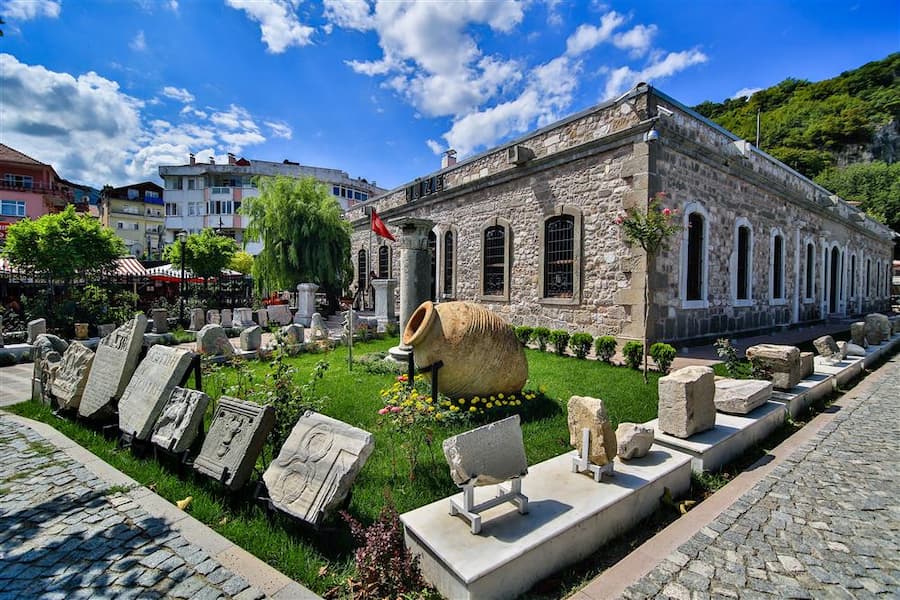 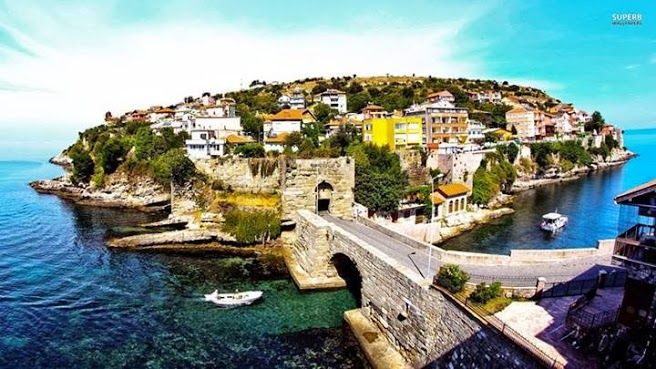 Amasra is about 5 Hours driving away from Istanbul where the nearest airport is located. If you have time, you can stop over on your way at ABANT Lake where is a natural park and offers all colours and beauties of the nature.

History of the town goes back to 7th century AD and believed that it was established by Greek Collonists. Because of the natural harbour it was an important city. Especially in the 13th century Amastris exchanged hands several times, first becoming a possession of the Empire of Trebizond in 1204, then at some point in the next ten years being captured by the Seljuk Turks, until finally in 1261, in her bid to monopolize the Black Sea trade, the town came under the control of the Republic of Genoa. Genoese domination ended when the Ottoman Sultan Mehmed II conquered the whole Anatolian shores of the Black Sea.

When you reached the parking area by the sea, if you walk just for 2 minutes you will reach the archeology museum of Amasra. It is a small museum with a great exhibitions.

If you keep walking along side the water, you will find lots of tea houses placed by the sea and several fish restaurants.

Also, the open air market offers fresh products that are grown / made by villagers. The territory of Amasra produce a great quantity of boxwood therefore there are lots of small tiny shops in the market area that sells wooden objects.

The island across the mainland is just few yards away from the mainland. So, Island was linked to the mainland with a bridge built up by Romans. A Citadel was built on island and it was actively used mainly by the Geonese colony.

There are several pansions and family run accommadation options are available in the town.